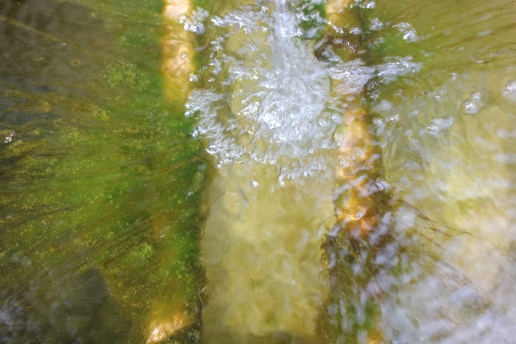 Following my pleasure in highlighting Robert Okaji’s poems a couple of weeks ago, I’d like to do the same for Tammy Mezera. Despite the occasional iffy choice of words, some of her poems, I find, are similar in tone and precision, and if you mosey around her site, you’re sure to come across a few that do just the work a poem should. Here’s a short one called Static.

A quintessential romp through static

do I have faith or should I believe

some noise is better than nothing at all

And a longer one here called Water. Now so far I’m the only person to have given that poem a ‘like’, partly, I suspect, because Tammy’s not the most adept at self-publicising. So don’t hesitate to venture over and, if you like it, give her work a thumbs up  too.