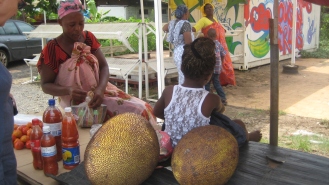 Informal purchase of a jackfruit in Mamoudzou

My first reblog, part of the reblog Wednesday initiative. The Global Consilium blog deals with important issues in a serious and informative way, which I somehow never manage to do myself. It’s worth checking out, and this topic about the informal economy caught my eye especially, as Mayotte is quickly making that transition from a largely informal economy to one that is regulated . 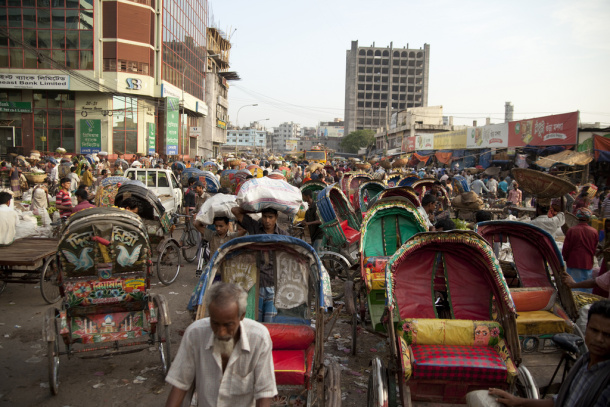 The informal economy is everywhere, from street food vendors, cell phone dealers, mini markets, to Facebook-based stores; the dynamism that informality brings to the world economy is undeniably on the rise. According to the World Bank, informal economies generate up to 40% of Gross National Product (GNP) in the developing world. However, despite its significance, the informal economy is usually misunderstood and underestimated.

In informal economies, individuals lack the protection of a safety net that they would otherwise obtain in the formal economy (such as that of a social security or health insurance). Additionally, informal economic activity cannot be taxed, and it is very hard to track for statistical purposes. Yet, despite the obstacles and the challenges that informality represents, one thing is clear about informality: it keeps economies going.

Not surprisingly, informal economies are a great alternative to rising unemployment…