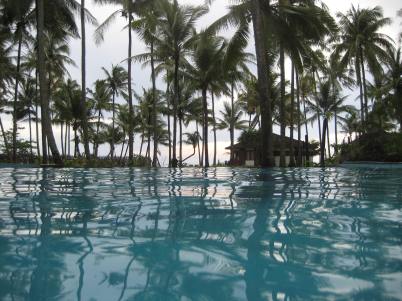 Introduction. Which is better, a great idea in a poorly written story, or a poor idea in a beautifully written story? The second, without a doubt – that’s one reason why it’s not ideas that are copyrighted, but the actual writing. But if you can combine the idea and the writing, you’re home and dry! Pic’n’Post is a place to suggest ideas, offer them for others to elaborate on as they wish.

Rules. A Pic’n’Post submission should contain:

An example of my own is the watermelons. After the fiction idea, the second text tells the true story. So that’s the third part of Pic’n’Post, because very often, the story behind a photo can be instructive or amusing in itself.

To participate, simply publish a Pic’n’Post submission on your blog and send me a link in the comments below. This isn’t a contest, so there are no winners as such – all participants win the right to be inspired! And a nice little badge 🙂